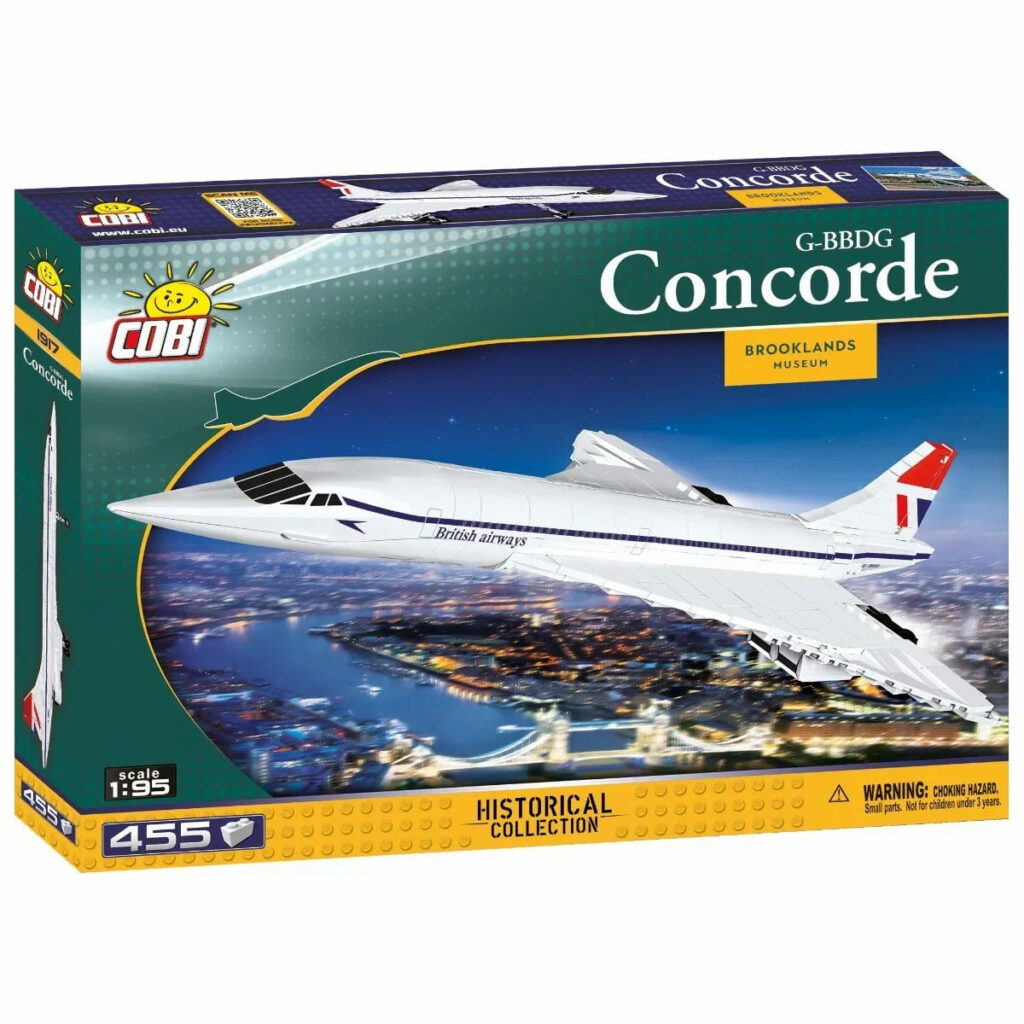 Concorde is a supersonic passenger aircraft. It was an idea by companies operating both from France and the United Kingdom to offer supersonic flight. It first flew in 1969. Seven years later, it was put in service that lasted 27 years. It flew mostly on transatlantic routes. From London’s Heathrow (British Airways) and the Paris […]