Xingbao Building blocks are now available at Not Just Collectiobles, LLC. Founded in December 2016, XINGBAO Building Blocks is a brand new building block that brings together the world’s best-known MOC authors and mass-produces their outstanding works. This is not just a statement, it is one of the main focuses of Xingbao. Enganging with the world leaders in building block technology […] 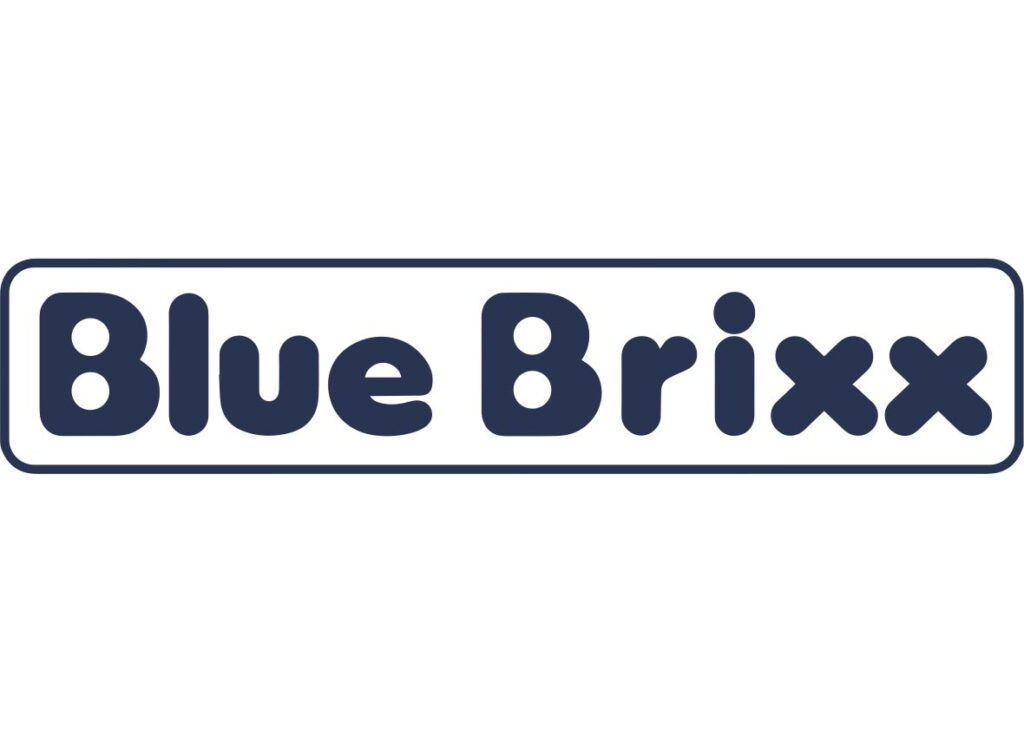 We are happy to announce that as of today we started listing the first products from Bluebrixx.  With the Kingdom Come Deliverance series, we have listed items, that are well known to all fans of the game. This is only the beginning and over the course of the next couple of days and months, we […] 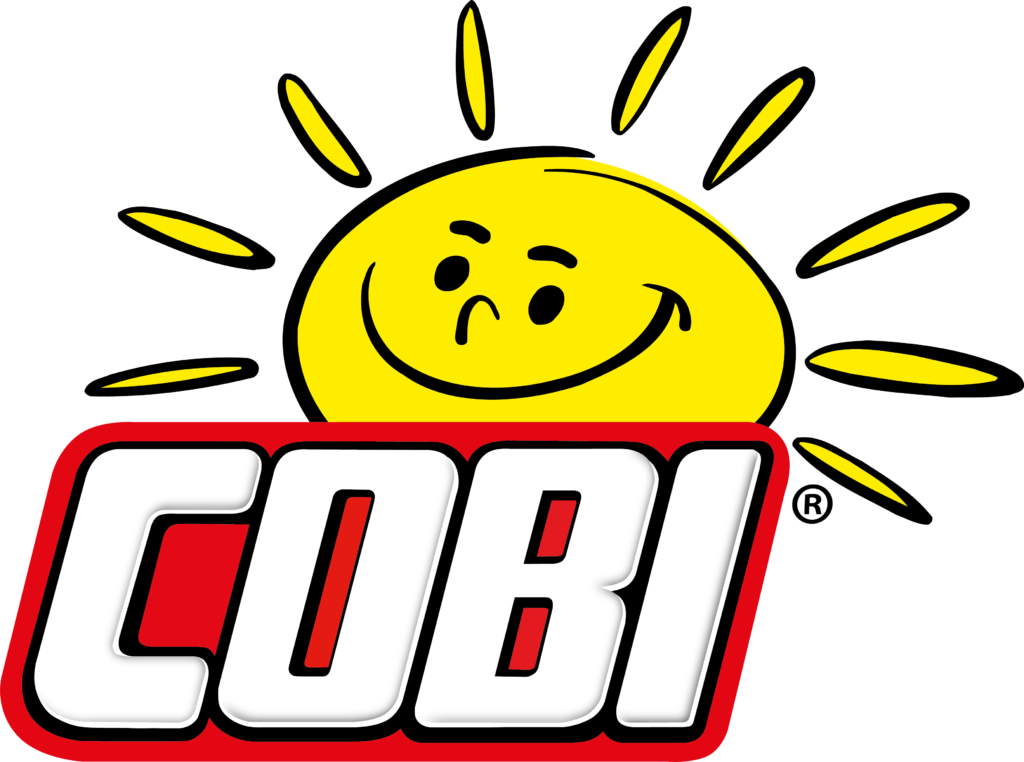 Cobi is a Polish toy company with its headquarters in Warsaw, Poland. The company was founded in 1987, producing puzzles and board games. In 1992, it started producing building blocks with an interlocking stud and tube system, compatible with Lego blocks. Due to their popularity, the company switched completely to building block sets. The Cobi […] 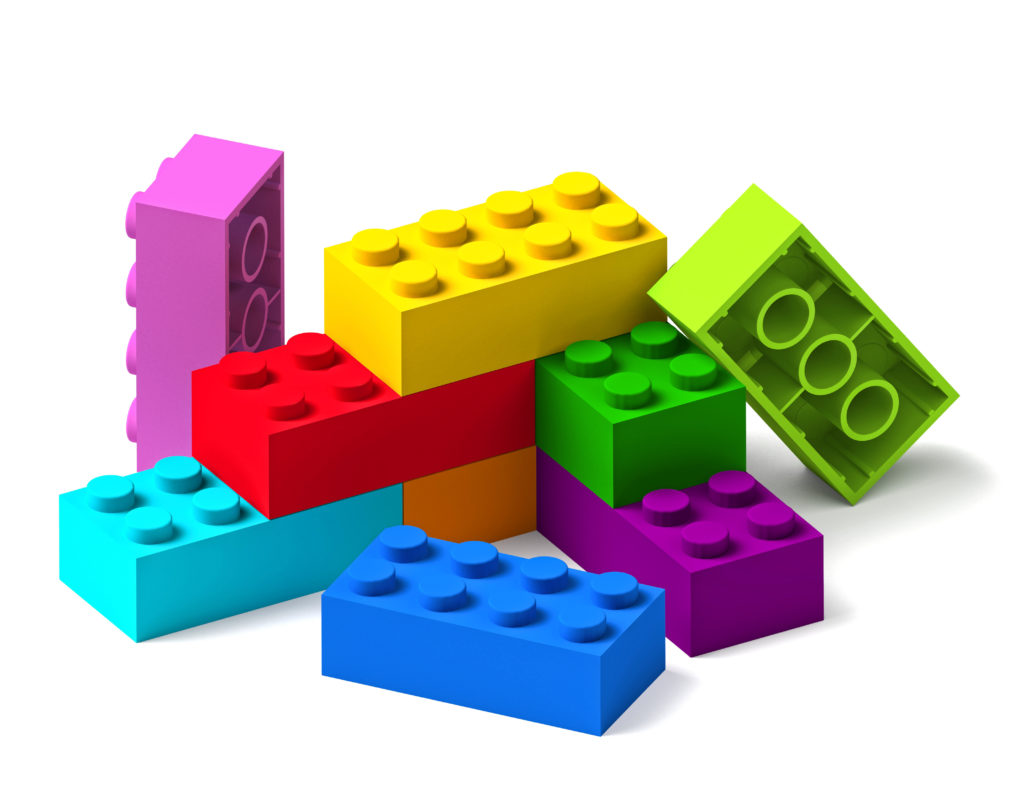 Why Bricks? The right question is, why not Bricks? Almost all of us had at least one encounter with Bricks in their life and we all have built something that we just thought of. We did let our imagination run wild and built the craziest houses, the wildest castles and the biggest forts. All this […]